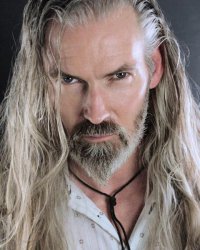 As always we are extremely proud that Jon Campling will be attending Hull Comic Con again this year.

Jon is a favourite on the Con scene and certainly one of HCC's favourites! For all you Harry Potter fans Jon played the Death Eater who stopped the train in Deathly Hallows and now recognisable worldwide as 'King Regis' from the epic 'Final Fantasy' franchise.

Jon will be signing autographs all day, taking part in a professional photo shoot as well as leading a Harry Potter Wand Skills workshop.

Tickets for all of the above are available now at http://www.bridcomiccon.com